I was the girl all in white with a flower tucked behind my ear sitting at the feet of a guru. She gave me a new name, a secret name which roughly translated as voice of the mother.

This was disturbing. My mother’s voice was the last voice I’d want coming out of my mouth, and I was not yet myself a mother. And as for the Divine Mother…she was way way out of my league. At that time, I simply could not conjure a benign maternal presence.

And then there were the astrologers who looked at my chart, at Chiron the wounded healer stuffed in with five other planets into the third house of words and communication. Hmm, they’d say, tapping the pie slice of paper. The voice of the wound.

Fuck you I’d think as I left. Who wants to be the voice of the wound? I wanted to be one of the shiny girls. You know…Sun Ra, Kali Rainbow, or Ananda Kiss My Ring and leave your love donations in the basket by the front door.

So one night I was sitting out on the front porch under a star drenched sky when a Fed Ex truck rumbled down the gravel driveway. It seemed odd so late at night, but maybe it was an Amazon Prime thing.

“Special delivery for you honey.” He tossed a package over the adobe wall, whistling, keeping time with the wind in the willows. The return address in purple ink: From the voice of the wound.

He leaned out his window and winked. “That’s what she said you’d say,” and disappeared under the soft shushing of starlight falling to earth.

“Drop dead,” I said, and she laughed soft as a hummingbird.

“Yeah, that’s what my brother used to say before he unzipped his pants.”

There was nothing inside but darkness. “That’s it? This is the gift?” I scraped my chair back and began to get up.

And then I heard it.

The call of the coyote. The milky mewing of a newborn learning to suck. The sigh of the moon as she blooms and gives birth.

The songs of whale, blackbird and starfish came pouring out, singing one vast high note of joy, of endless waves of love that conquer grief and loss and despair. It was the song of rainbows arcing over oceans and thunder in the desert. It was every victory song that has ever been chanted banged hooted stomped and hallelujahed. 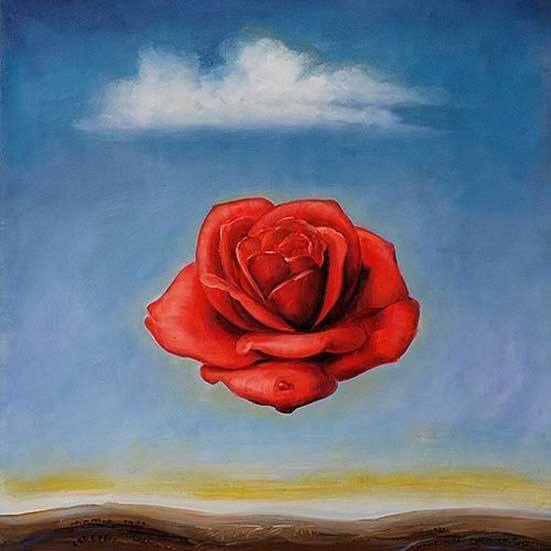 It could happen any time, tornado,
earthquake, Armageddon. It could happen.
Or sunshine, love, salvation.
It could, you know. That’s why we wake
and look out––no guarantees
in this life.
But some bonuses, like morning,
like right now, like noon,
like evening.
(William Stafford, 1914 – 1993)

Please be sure to add this address to your email contacts to ensure that you receive the latest posts: nancylondonwriter.com